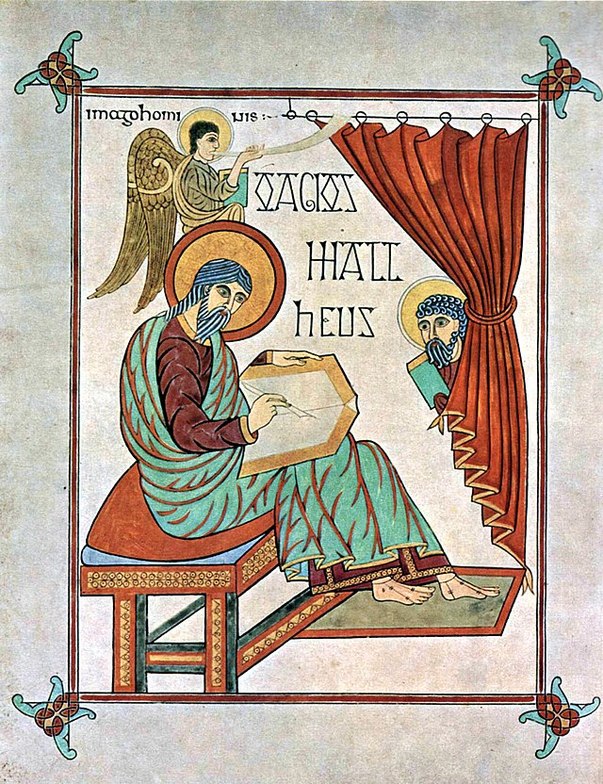 Bilfrid or Bilfrith, was a Benedictine hermit who bound the Lindisfarne Gospels with gold, silver and gems. The Lindisfarne Gospels were the famous copy of the Gospels of St Cuthbert, which were written and illuminated by bishop Eaddfrid. Bilfrith lived on Lindesfarne, off the coast of Northumbria in northern England in the 8th century.

Before he became a hermit, he was a distinguished goldsmith, so St Ethelwold commissioned him to make a cover for the Gospels of the Abbey at Lindisfarne.

"Eadfrith, Bishop of the church at Lindisfarne,  he first wrote this book for God and St.Cuthbert  and for all the saints in common that are in the island,  and Ethilwald, Bishop of those of Lindisfarne Island,  bound and covered it outwardly as well as he could.  And Billfrith the anchorite he wrought as a smith the  ornaments on the outside and adorned it with gold and  with gems, and also with silver over-gilded,  a treasure without deceit".

The Gospels were almost lost during the Danish raids of 875 when the island was abandoned and the ship they were on sank. They were recovered through a vision and were found on a beach undamaged by the saltwater, with its gold and jewels still gleaming.

Today the Gospels are in a new binding, as Bilfrith’s craftsmanship has not survived. At the time of the Reformation, the cover, with all its jewels, disappeared.

The Lindisfarne Gospels can be viewed here.

St Bilfrith is celebrated on March 6.